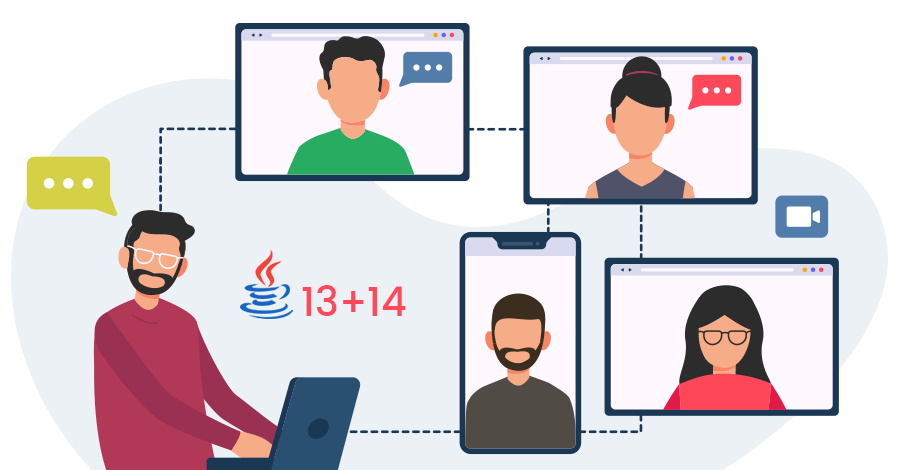 Continuing the series of workshops on Java versions, our collegue, Denis moderated the discussions that were focused on the Java 13 and 14 versions.
As a brief image about this two versions of Java:
• Java 13 release a few number of new features — five JDK Enhancement Proposals and 76 new core library elements. They provide improvements in present performance, stability and security that aim to improve developer productivity and code clarity, and
• Java 14 succeded to combine preview feature in the last two releases: Java 12 and Java 13.

Thank you Denis for organizing and moderating this interesting workshop.